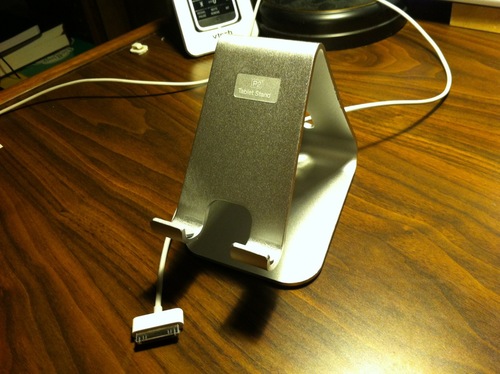 The disciples were not at peace. They were anxious, sorrowful, and confused. Was Jesus dead or alive? Should they grieving or rejoicing that His body was not in the Arimathean’s tomb? Would they be next to hang on the tree like their friend Jesus? Would they resort to hanging themselves like poor Judas? No peace here. No peace in the upper room. And like us, the bottle, the shade, or even death was not a source of peace. They were sore afraid.

They remind us of the shepherds who heard the announcement of Christ’s birth. Calmly guiding their sheep to pastures green and then… Angels we have heard on high, sweetly singing o’er the plain at the dear Savior’s birth. Except the shepherds were scared out of their boots. The angel announced “Glory to God in the highest, and on earth peace among those with whom he is pleased!”

No doubt this announcement was terrifying and comforting at the same time. The glory of God was a terrifying thing. No one sees God’s face and lives. Even the pillar of cloud by day and fire by night was not approached. No one entered into the holiest place but once a year blindfolded for fear of witnessing God’s glory.  Moses’ face was bleached bright white, shining as the sun when he was even near God’s presence.

Glory is terrifying. The thought of beholding this glory face to face, well, that’s downright horrific. What will God think of me? (I know and I’m paralyzed.) What will happen to me? (I’m sure its death.) How is that God has come and visited me? (He’ll probably execute judgment on the spot.)

Shepherds and disciples are scared witless at the great things God has done. The Son of God, begotten from eternity, is born in flesh and blood of St. Mary. Awesome and terrifying. Christ, the King of the Jews, murdered for being God in the flesh, dying to fulfill the Father’s will, to forgive you every sin. Awesome and terrifying.

So also, the disciples wondered: where is that peace now? The bringer of peace has died. The leaders of the Jews still will torment us. The memory of our friend and Lord will haunt us. Nothing will give us peace. Not the bottle, not the cool of the day, and not even death. We’re petrified without hope.

As they were talking about these things, Jesus himself stood among them, and said to them, “Peace to you!” But they were startled and frightened and thought they saw a spirit. And He said to them, “Why are you troubled, and why do doubts arise in you hearts? See my hands and my feet, that it is I myself. Touch me, and see. For a spirit does not have flesh and bones as you see that I have.”

Peace. Where? In His witness. He opened their minds to understand the Scriptures, and said to them, “Thus it is written, that the Christ should suffer and on the third day rise from the dead, and that repentance and forgiveness of sins should be proclaimed in his name to all nations.

Peace? In Jesus, who died and rose just as He said He would. In Jesus, who fulfilled everything written in the Law of Moses and the Prophets and the Psalms. In Jesus, by whose resurrected body and blood we have life. In Jesus who proclaims to you forgiveness of sins in His own name. Peace with God once more is made. O Lord, have mercy!

This is the kind of peace the world cannot give. Not from the bottle, not from a beautiful spring day, and not even from death. Peace from Jesus. Peace in Him. Peace in the resurrected Christ.