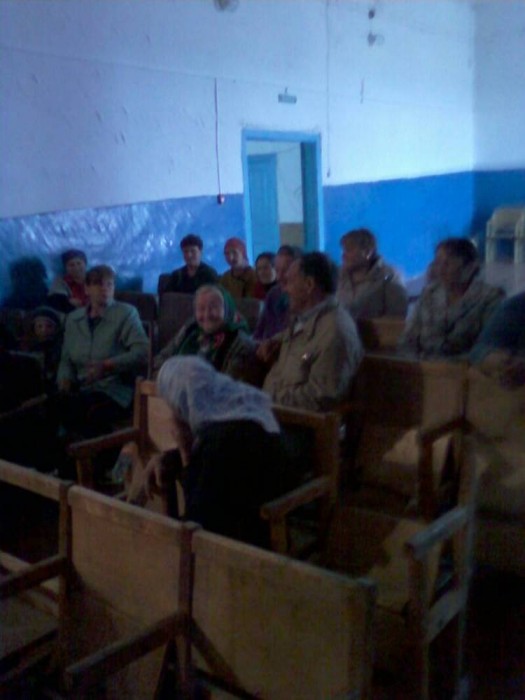 If you were unable to join us for our continued study of St. Paul’s letter to the church in Rome, attached is the third week’s lesson. We began with an excursus on who both God’s salvation and wrath are revealed and belong to God’s righteousness.

Romans 1:16Â For I am not ashamed of the gospel, for it is the power of God for salvation to everyone who believes, to the Jew first and also to the Greek. 17Â For in it the righteousness of God is revealed from faith for faith, as it is written, â€œThe righteous shall live by faith.â€

18Â For the wrath of God is revealed from heaven against all ungodliness and unrighteousness of men, who by their unrighteousness suppress the truth. 19Â For what can be known about God is plain to them, because God has shown it to them. 20Â For his invisible attributes, namely, his eternal power and divine nature, have been clearly perceived, ever since the creation of the world, in the things that have been made. So they are without excuse. 21Â For although they knew God, they did not honor him as God or give thanks to him, but they became futile in their thinking, and their foolish hearts were darkened. 22Â Claiming to be wise, they became fools, 23Â and exchanged the glory of the immortal God for images resembling mortal man and birds and animals and creeping things.

24Â Therefore God gave them up in the lusts of their hearts to impurity, to the dishonoring of their bodies among themselves, 25Â because they exchanged the truth about God for a lie and worshiped and served the creature rather than the Creator, who is blessed forever! Amen.