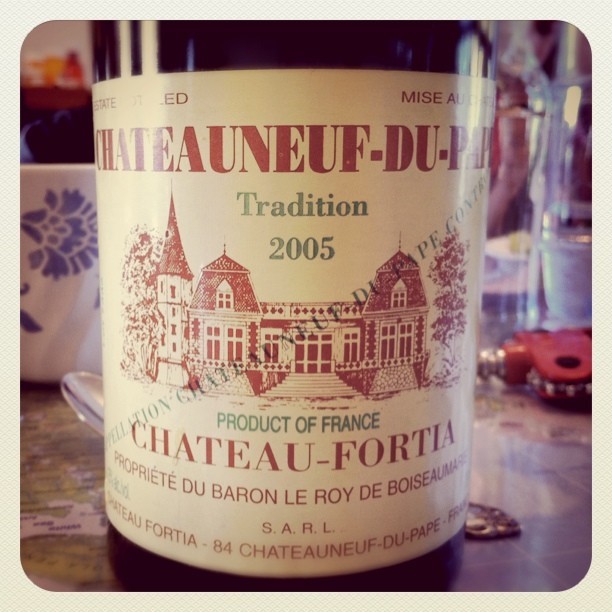 Apologies, the study of Romans 2:17-29 did not record. The following is the seventhÂ weekâ€™s lesson.

St. Paul concludes his argument that neither Jew nor Gentile is excluded from the condemnation of the Law. All Jewish objections are silenced. Indeed every mouth is stopped. No one is righteous, not one. Thus Paul leads us to receive the Gospel having been devastated by the Law.

Romans 3:1Â Then what advantage has the Jew? Or what is the value of circumcision? 2Â Much in every way. To begin with, the Jews were entrusted with the oracles of God. 3Â What if some were unfaithful? Does their faithlessness nullify the faithfulness of God? 4Â By no means! Let God be true though every one were a liar, as it is written,

â€œThat you may be justified in your words,Â and prevail when you are judged.â€

5Â But if our unrighteousness serves to show the righteousness of God, what shall we say? That God is unrighteous to inflict wrath on us? (I speak in a human way.) 6Â By no means! For then how could God judge the world? 7Â But if through my lie Godâ€™s truth abounds to his glory, why am I still being condemned as a sinner? 8Â And why not do evil that good may come?â€”as some people slanderously charge us with saying. Their condemnation is just.

9Â What then? Are we Jews any better off? No, not at all. For we have already charged that all, both Jews and Greeks, are under sin, 10Â as it is written:

â€œNone is righteous, no, not one;

11Â  no one understands;

no one seeks for God.

12Â  All have turned aside; together they have become worthless;

no one does good,

they use their tongues to deceive.â€

â€œThe venom of asps is under their lips.â€

14Â  â€œTheir mouth is full of curses and bitterness.â€

16Â  in their paths are ruin and misery,

19Â Now we know that whatever the law says it speaks to those who are under the law, so that every mouth may be stopped, and the whole world may be held accountable to God. 20Â For by works of the law no human being will be justified in his sight, since through the law comes knowledge of sin.