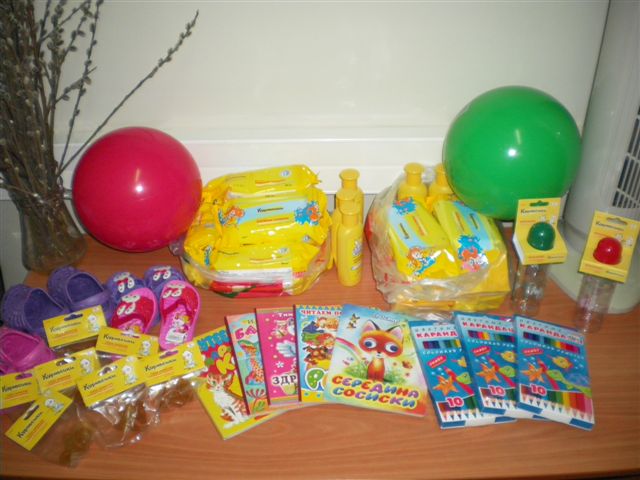 Pr. Fiene puts his finger on an issue of great consequence. How do Lutherans pray, evangelize, or care for neighbor? Do you know? Does Lutheranism even matter or can we run off to Rome or the local mega church without consequence? Should we protect our children or let them pursue their own confession? What do others know of us? This is no small matter.

In our nation, in 21st century America, there is no culture of Lutheranism. The world around us does not know who we are and what we believe. While your average American is highly ignorant of the basic teachings of the numerous religious groups in the world, his ignorance of Lutheranism is far greater than his ignorance of most other Christian-ish groups. Here is a table to illustrate my point:

A phony Romanist can’t trick the world into believing that the Catholic Church has women priests because the world knows better. A false Evangelical can’t convince people that his community cherishes the Word and Sacraments because everything else those people have ever seen tells them that the real marks of his church are Starbucks and soul patches. But, with a slate as blank as ours, a Pseudo-Lutheran can get away with pretty much anything.

via The High Mid Life: A Lutheran Manifesto.

We ought to know so that we can communicate this to others.